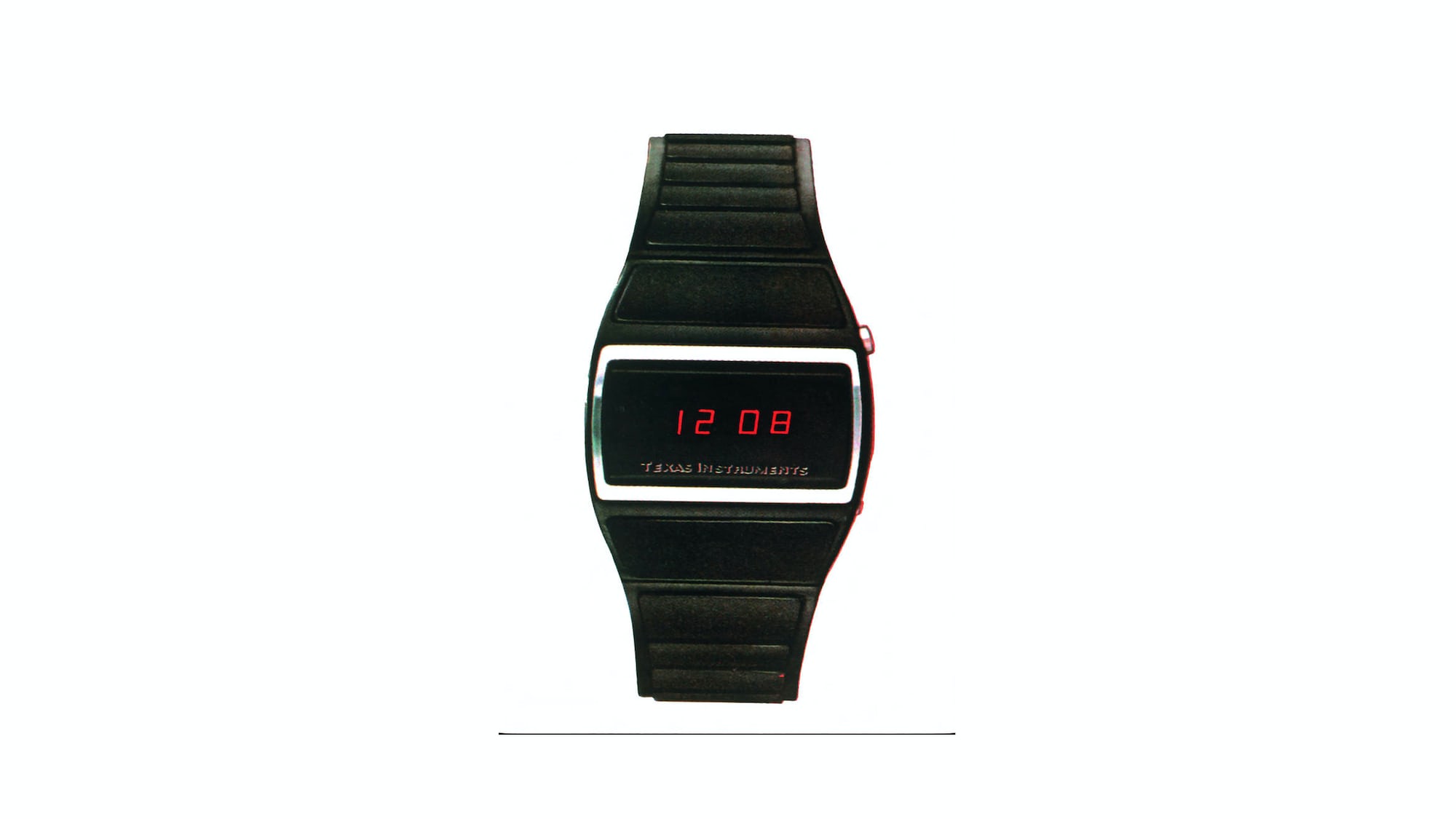 As I believe again to my very own relationship with time, my thoughts reels backward to July 20, 1969 – the day, as anybody of my era will immediately recall, that Neil Armstrong, Buzz Aldrin, and Michael Collins landed on the moon as a part of the NASA Apollo 11 mission. As a younger boy, I assumed this was the best factor ever. The Star Trek TV collection had primed our collective imaginations with galaxy-wide views and otherworldly sound results. In first grade, after we drew photos and imagined a future occupation we’d discover ourselves in, I drew an image of the moon and a rocket with a tagline of “to be an astronaut.” Tens of millions of faculty kids in 1969 aspired to NASA, a basis of information and expertise that’s now the premise of the US tech business. For me, moving into an Apollo-collection rocket was by no means going to occur, but the concept of a self-contained spaceship translated to backpacking and peak scrambling. I didn’t essentially want a lunar module to flee the tethers of humanity. A tent on the aspect of a cliff would do.